Becky Lynch has recovered from her injury and will compete in WarGames.

Team Damage CTRL was in the ring to start the SmackDown episode airing on November 25. When it came time to reveal the fifth member of her team, Bayley demanded that Raw Women’s Champion Bianca Belair come out and quit wasting her time. 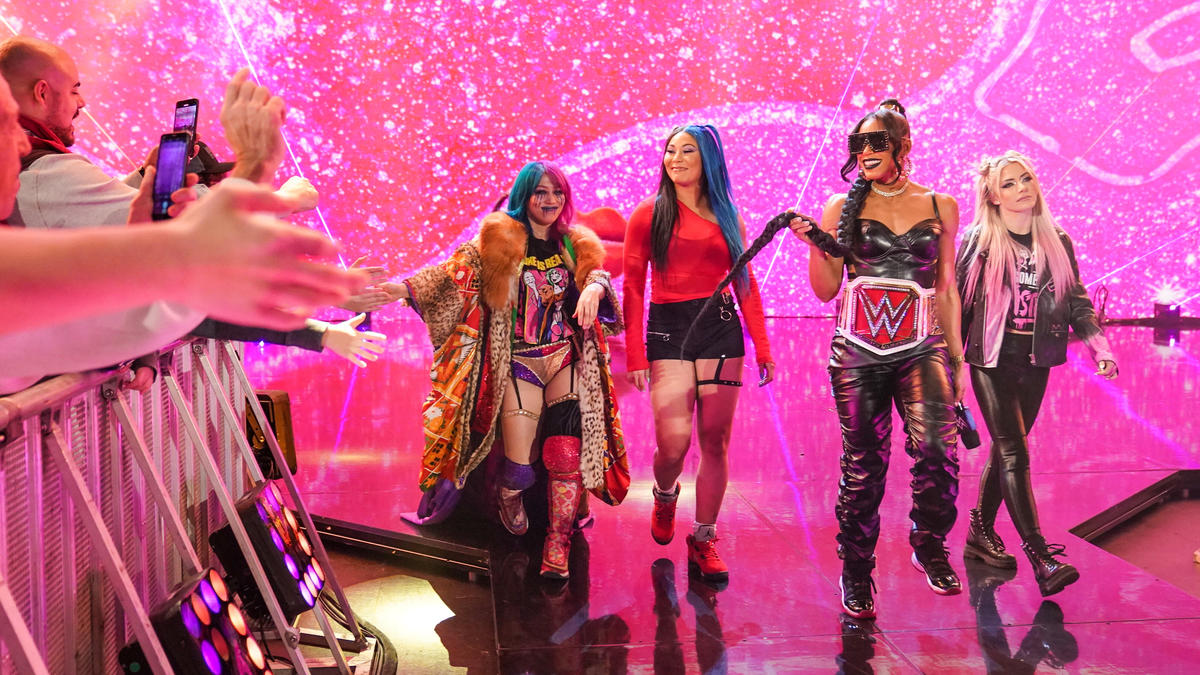 Asuka, Mia Yim, and Alexa Bliss made up Belair’s team when she entered the room. Belair noted that Team Damage CTRL had five members and they had four. However, they wouldn’t be by themselves, as Belair said on Raw. Lynch’s music would elicit a massive crowd response.

Becky Lynch joined her team in rushing the ring and brawling. Except for Lynch and Bayley, this causes everyone to flee to the exterior. The two familiar adversaries engage in combat until Lynch uses a Bexploder. Then, Rhea Ripley would ascend to the ring apron to face the returning Lynch. 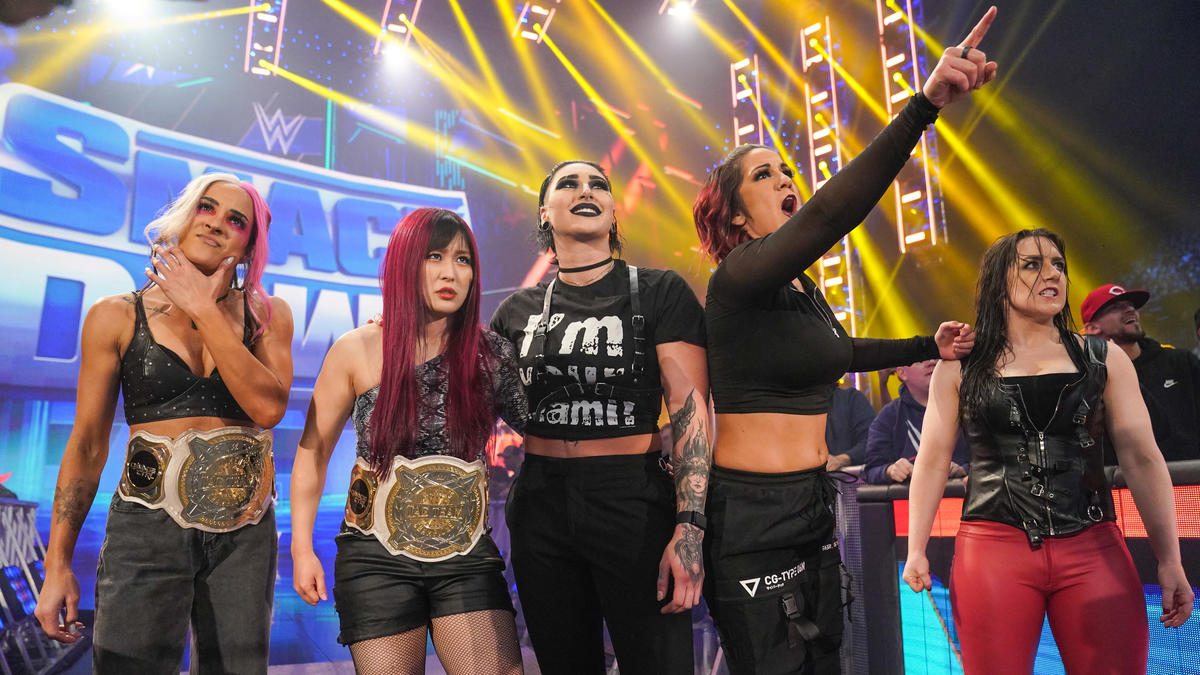 Team Damage CTRL would stand behind Ripley while Team Belair would support Lynch on the apron to fend off her advances. Ripley would retreat, reserving any additional combat for tomorrow’s WarGames match at Survivor Series. 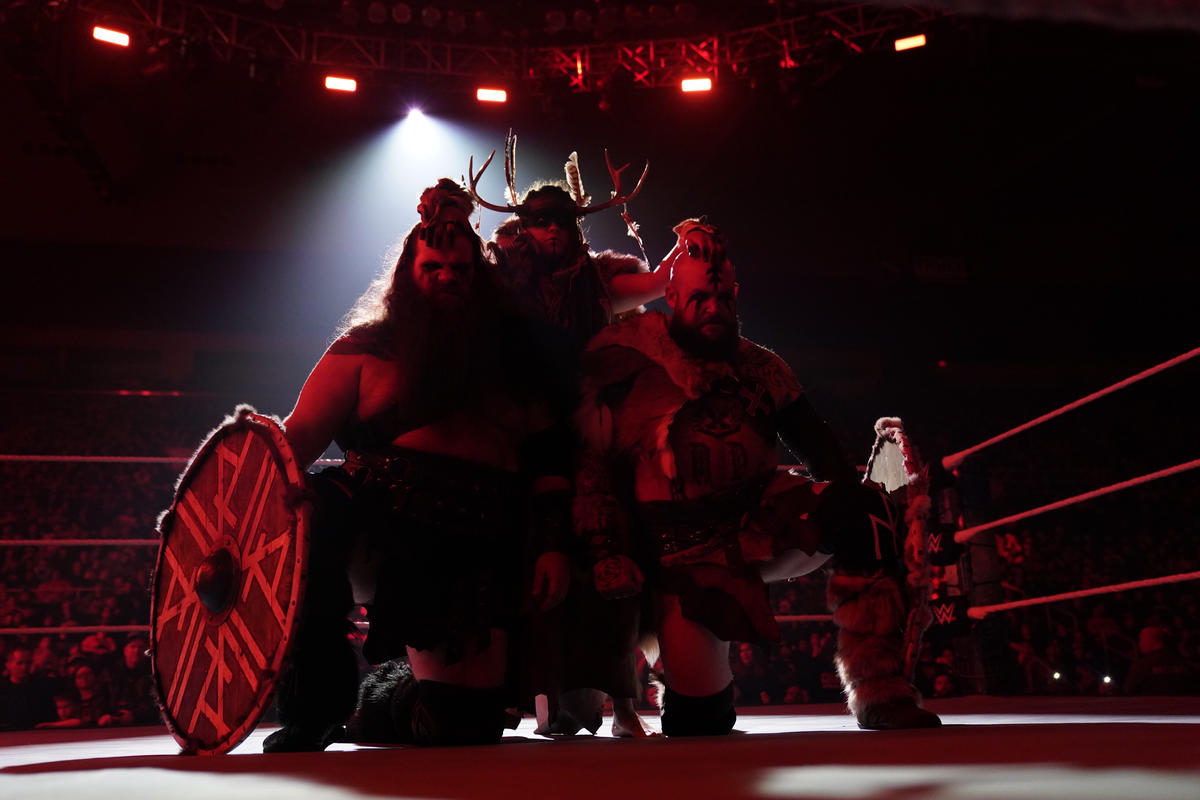 Shotzi and Raquel Rodriguez faced Ronda Rousey and Shayna Baszler in a tag team match tonight. Kayla Braxton was interviewing Shotzi and Rodriguez backstage when Baszler and Rousey attacked them. Rodriguez’s arm was broken in a road accident after she was targeted for elimination. According to commentary, Rodriguez was transferred to a nearby hospital. 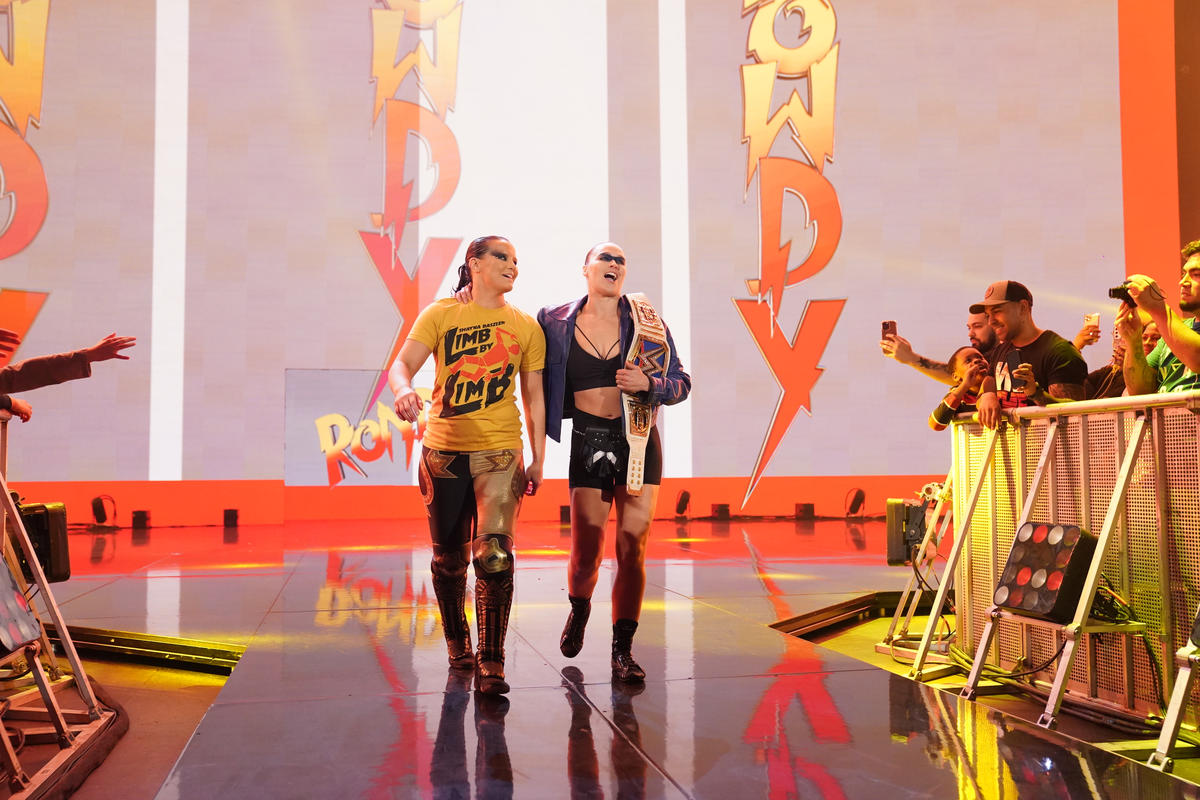 Rousey and Baszler entered the ring and announced that there would be no match tonight due to “accidents.” Shotzi was instructed to remain seated at the children’s table by Baszler, who deemed her unprepared. Nevertheless, Shotzi walked over to the ring.

Shotzi was prepared to fight both women after entering the ring. The handicap match begins when a bell rings. Rodriguez showed she didn’t go to the hospital as she entered the ring a few minutes into the match. As soon as Rodriguez entered the fight, Baszler and Rousey started focusing on the arm that was already hurt. 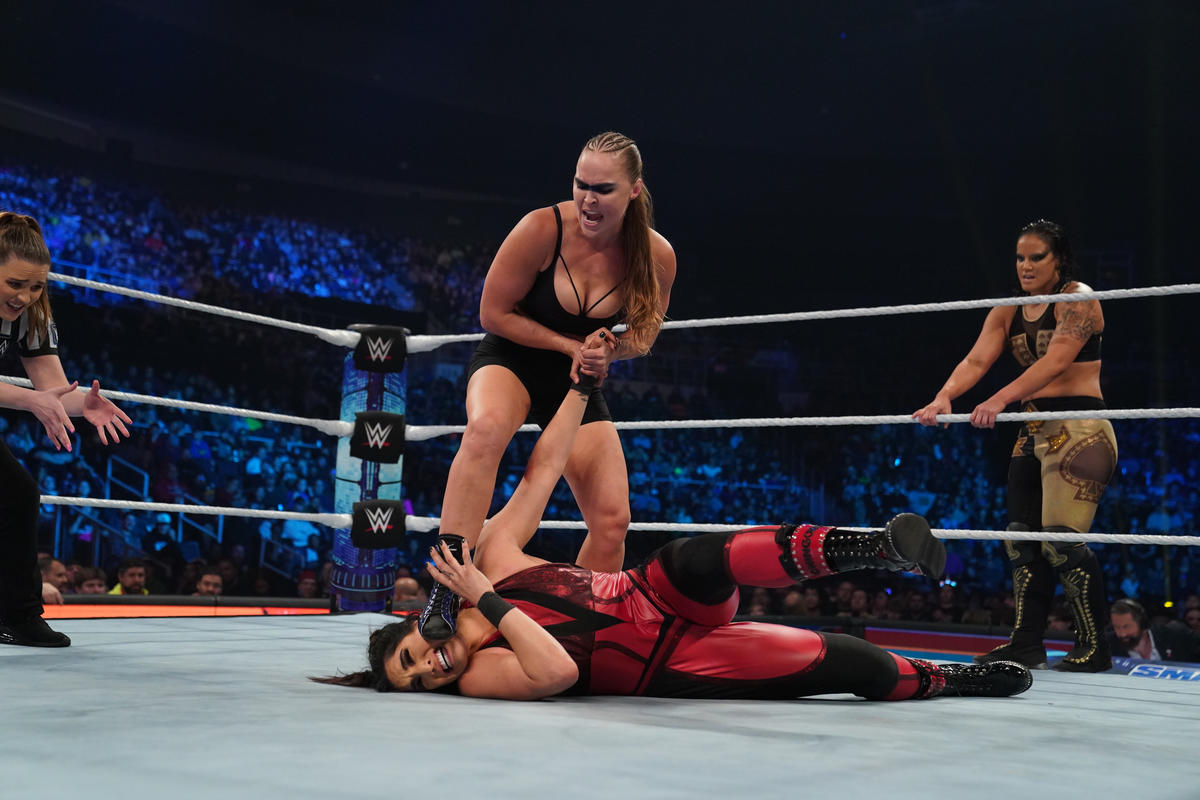 Rodriguez needed assistance, but Shotzi tried to help, but Baszler kept her outside while she was being tapped out by Rousey. Rousey and Baszler win the match. Rodriguez has a serious injury and dislocated shoulder, according to Shotzi’s medical update. She now claims Baszler and Rousey made this personal because Rodriguez was there for her.