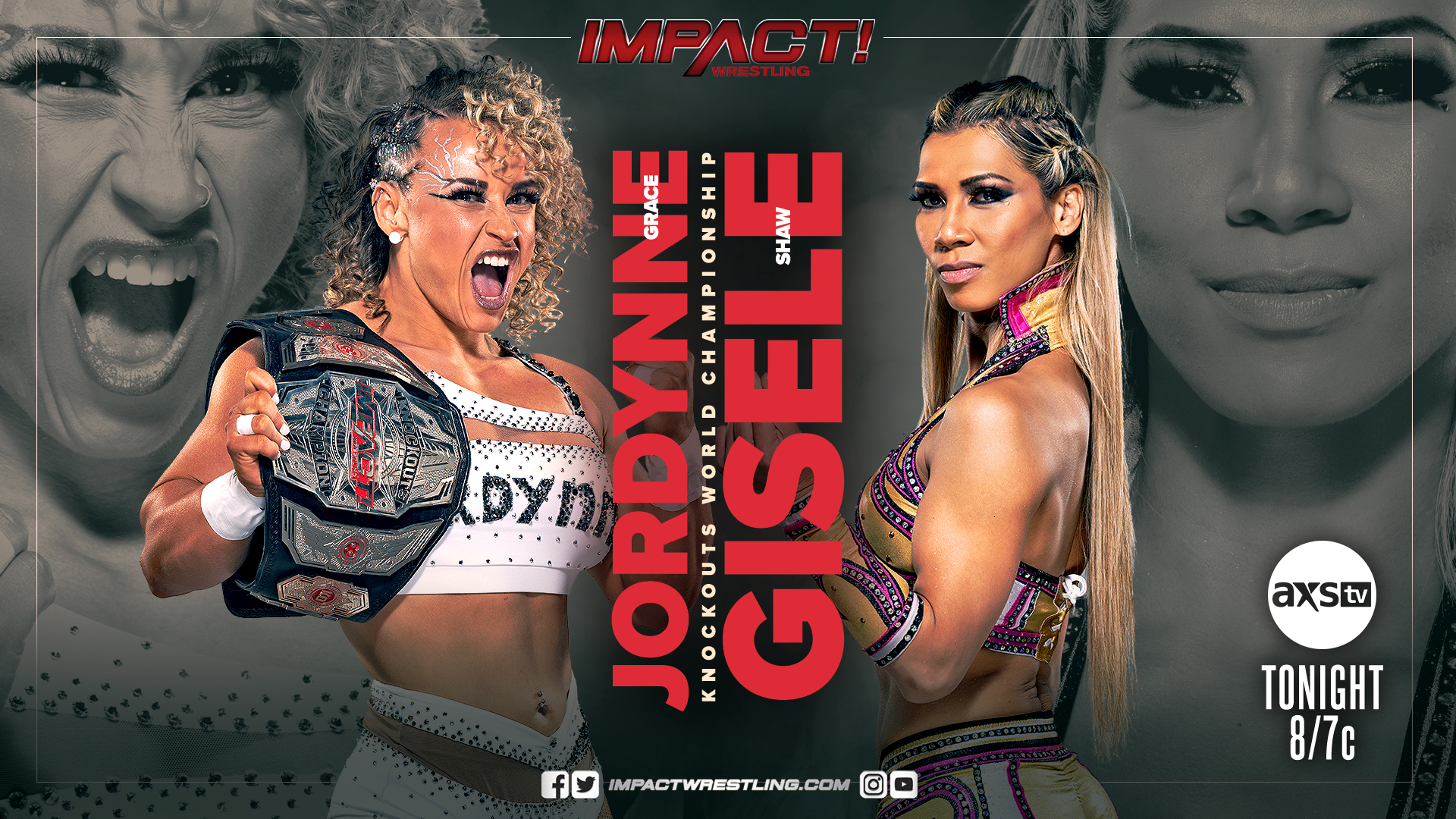 Since Slammiversary, Jordynne Grace continues to dominate the Knockouts division as the current champion. On the other hand, Gisele Shaw has had her eyes on the IMPACT! Knockouts World Championship since her debut. Tonight, the two settle their difference in the ring.

With the championship on the line, Grace and Shaw plow their way to a victory. Everyone knows that Grace is a powerhouse. On the other hand, Shaw continues to prove herself in and out of the ring.

.@TheJaiVidal made @GiseleShaw08 quite the video package ahead of her Knockouts World Title main event later tonight with @JordynneGrace… #IMPACTonAXSTV pic.twitter.com/SPm32OA2AB

Even with all of her efforts, it was not enough to defeat Grace. Grace retains, moving on to her next competitor. Who could that be?

Could it be Taylor Wilde? Maybe, Mickie James…or Masha Slamovich, who decides to attack Grace following the match. It seems like their feud is far from over. 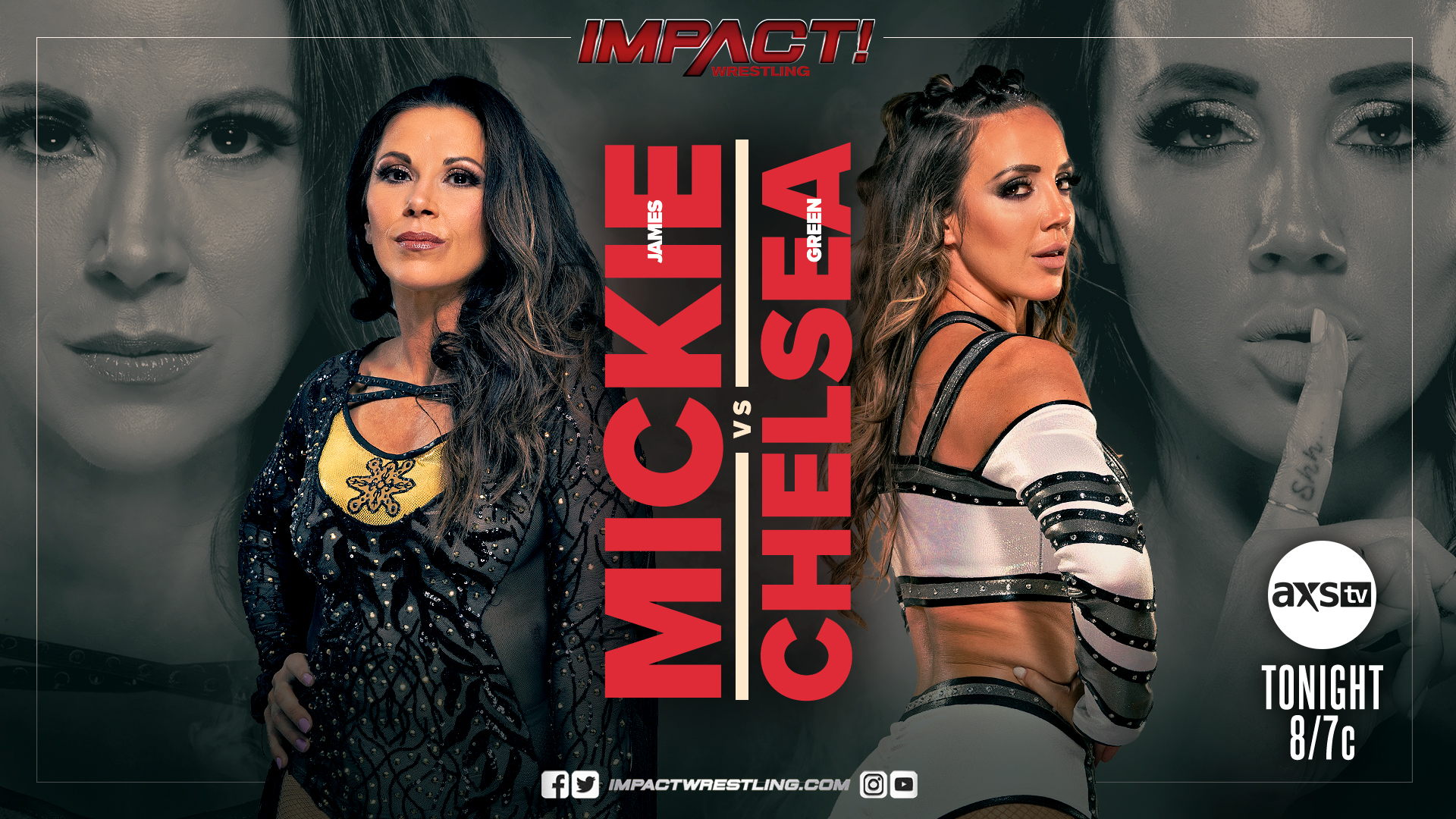 Here we are yet again. The infamous feud between Mickie James and Chelsea Green concludes tonight. Many would say the final chapter, for now.

James has been on quite the run during her last rodeo. Recently defeating Gisele Shaw at Victory Road and Mia Yim at Bound For Glory, who can really end James at this point?

To no surprise, there is one person who believes they can. That person is none other than Chelsea Green. In addition, it seems that Green has lost sight of the vision of VXT. At first, the goal seems to be getting the tag team championships back. Now, the only thing on Green’s mind is ending Mickie James.

During the match, Purrazzo is sent to the back after trying to interfere in the match. Once the referee is knocked out, Purrazzo decides to come out yet again. This time, she is met by an attack from Taylor Wilde.

Green continues to dominate the match, getting close to ending James. Well, she failed. Unfortunately, Green could not get the job done either. James picks up yet another victory and continues pushing on through her last rodeo.

Is Chelsea Green done for good?

Does this mean Chelsea Green is done with IMPACT! Wrestling? With all the rumors circulating about her return to WWE, this makes many left with more questions than one. 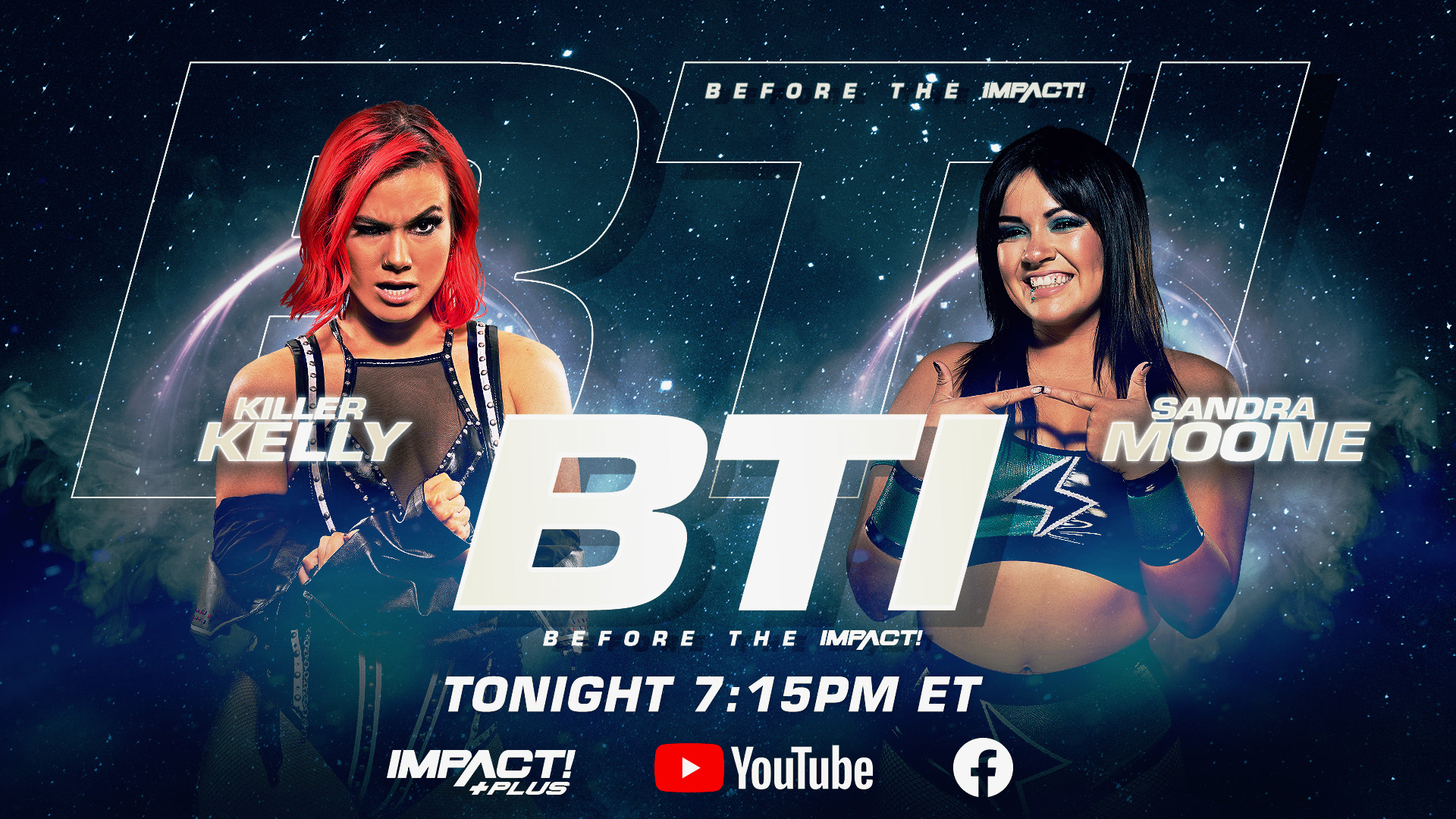 JesSICKa is sick after her loss

After her loss to Savannah Evans, JesSICKa says she needs a drink!

It seems to be the end of Honor No More, for now. Can Alisha get on the same page as Eddie Edwards?

Be sure to check out our post-show tonight covering all of tonight’s action. Stream live on YouTube, Twitch, and Facebook Live.