GOSSIP
More
Home Impact What You Need To Know For Victory Road! We are exactly one week away from Victory Road and the card is full! Here is everything you need to know to prepare for all the chaos. 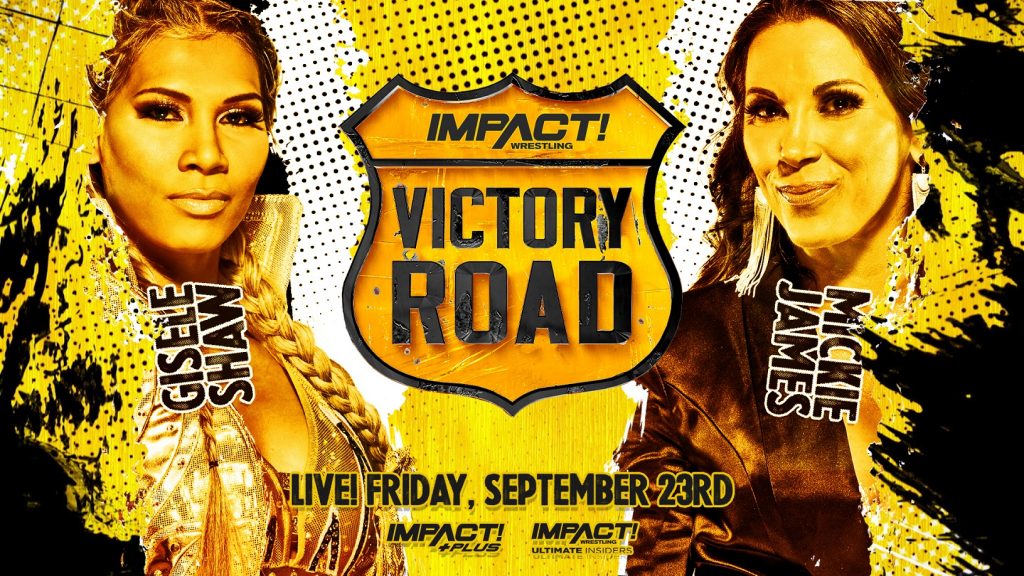 A few weeks ago, Mickie James announces that she wants one more shot at the IMPACT! Knockouts World Championship. She makes it clear that she will not be given that opportunity. In addition, she wants to climb the mountain from the bottom and earn it respectfully.

Since then, she gains two victories and proves that she has everything she needs to keep going. However, Gisele Shaw thinks that James’ spotlight is over. Could this be true?

We all know that Shaw has been a force since her debut. She has faced some of the best such as Deonna Purrazzo, Masha Slamovich, and Rosemary. Will Shaw be the one to end the career of Mickie James?

This win for Shaw could push her closer to the IMPACT! Knockouts World Championship. However, this win for James could be her chance. 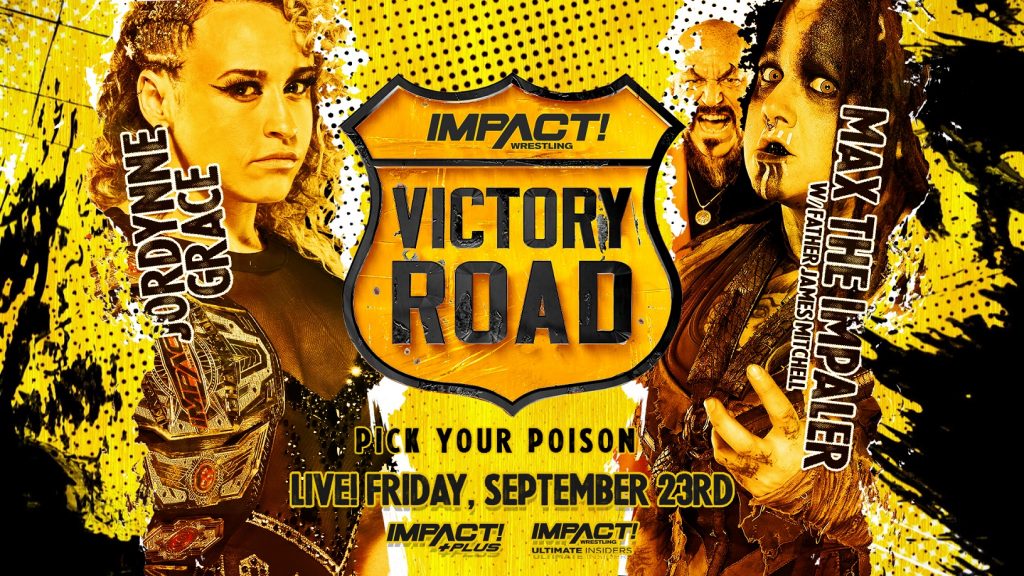 Jordynne Grace vs. Max The Impaler

After her shocking win at Slammiversary, Jordynne Grace has been on a journey to prove why she is the best. Now, she faces one of the biggest opponents of her career. However, before she can get to Masha Slamovich, she must bite the poison.

Max The Impaler has made their presence felt in other promotions such as NWA and GCW. Now, they plan to make that presence known, even more, taking out the current champion.

It was announced on the latest episode of IMPACT! Wrestling that Max The Impaler is the poison. They will go one on one with Jordynne Grace at Victory Road. Will Grace be successful or will this plan given by Slamovich work, making her journey to becoming champion even easier? 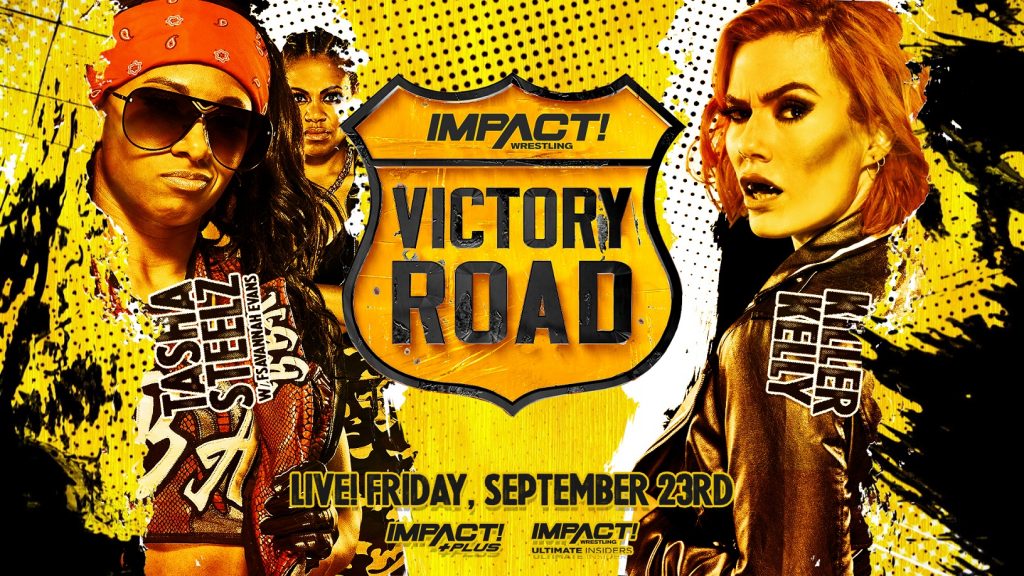 However, it seems none of that matters to Killer Kelly. Since entering the Knockouts division, Kelly has had her eyes on Steelz. After their interaction last night, the two are set to meet at Victory Road.

The two Knockouts are so different yet have the same hunger. Now, we will have to see who will be the one to come out on top. 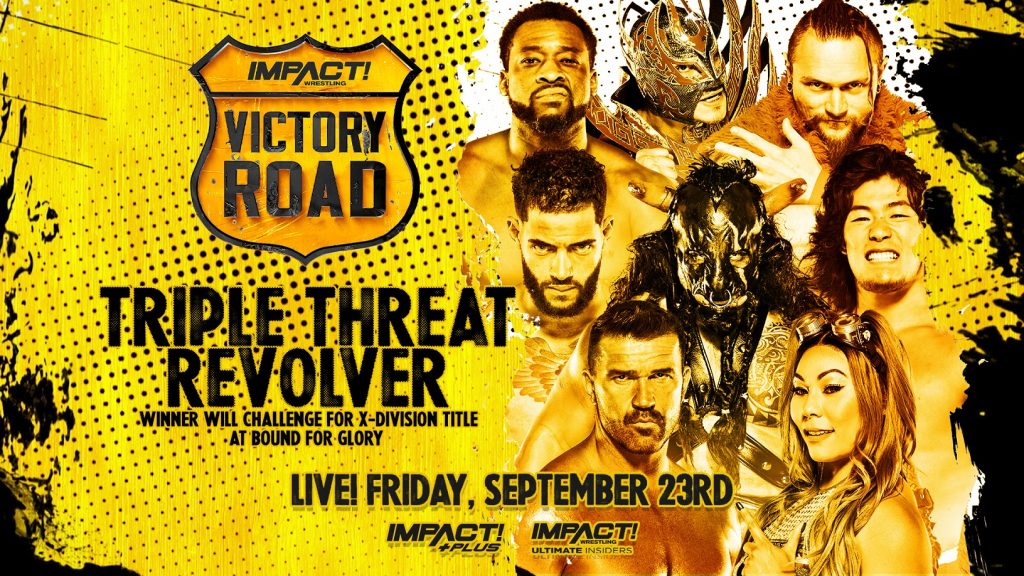 Since her return, Mia Yim has dominated the division. She continues to show that she belongs in this division and there are no plans of changing that. In addition, Yim is someone without any limits to where she can go.

Mia Yim looks to become the first Knockout to hold the X Division Championship. At Victory Road, she will compete in a Triple Threat Revolver match for that opportunity. She will face off with Trey Miguel, Kenny King, Black Taurus, Laredo Kid, Alex Zayne, Yuya Uemura, and Frankie Kazarian!

Catch all the action for Victory Road next Friday. We will be live in Nashville, Tennessee for all the action. Be sure to check out our Instagram to see all the footage from the event.