One week from Friday, IMPACT! Wrestling comes back to Nashville, Tennessee! Victory Road looks to be stacking up and there are more feuds to settle. Who will come out on top while pushing their way to Bound For Glory?

Mickie James made a promise to reach back to the top of the mountain. In addition, James faces off with Hyan. She picks up the win, continuing her journey back to the top.

The Quintessential Diva and the Hardcore Country Legend will go one on one at Victory Road. Will Gisele Shaw be the one to end this last rodeo of Mickie James? The Salt Shakkas will be in the building for all the action.

As requested, Tasha Steelz joins commentary and Savannah Evans is by her side. Alisha puts up a good fight but it is not enough. In addition, Killer Kelly picks up another victory.

After the match, Kelly meets face to face with Tasha Steelz. Later that night, it was announced that the two will face off at Victory Road.

To be honest, I was not under the impression that the poison for Jordynne Grace would be revealed. To a pleasant surprise, Max The Impaler is the next opponent.

Can Jordynne Grace take down Max The Impaler and make her way to Masha Slamovich?

Before she meets Max, Grace is not finished yet. Ahead of their match, she will face off with Zicky Dice next week. 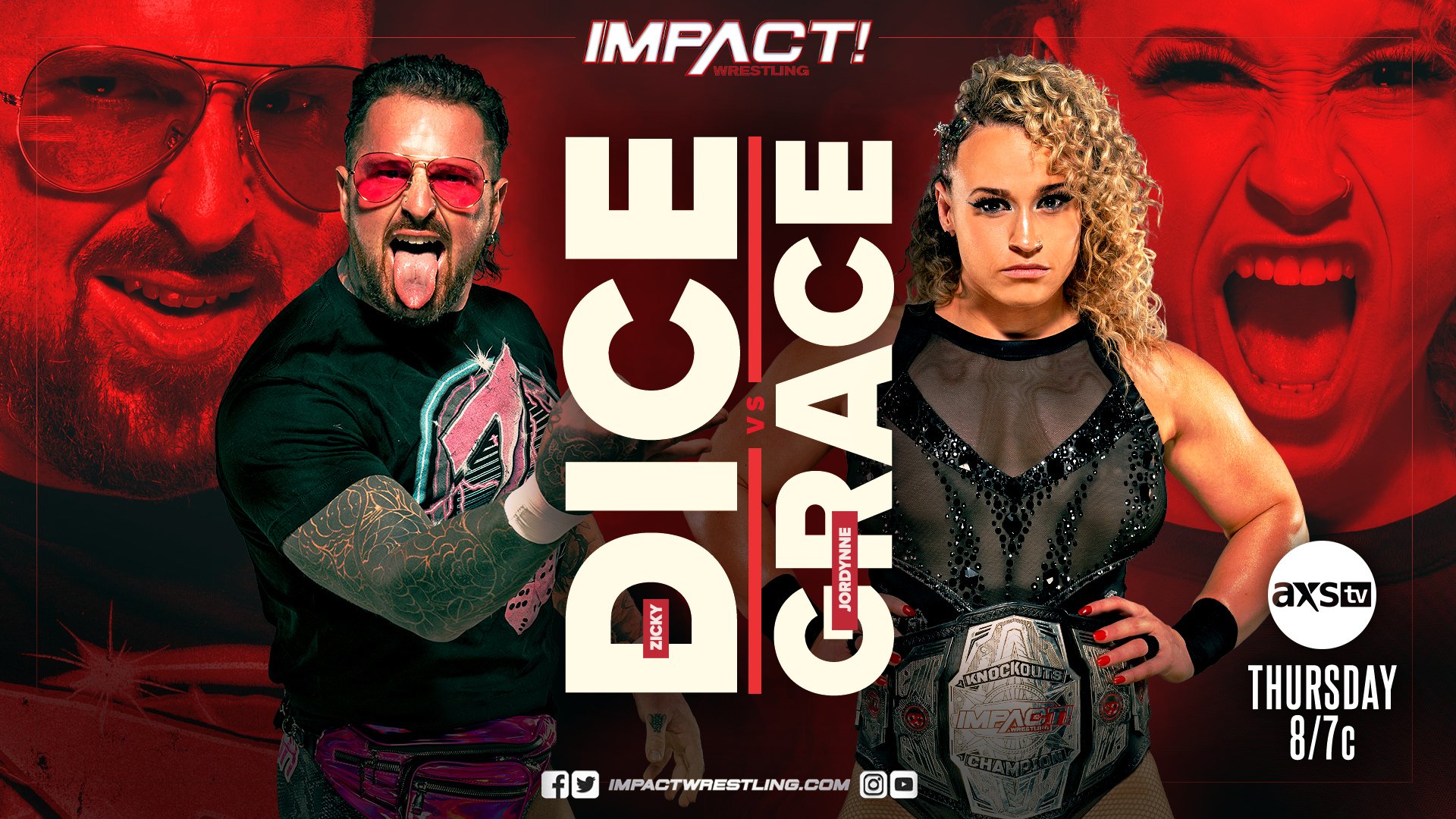 It seems that Taya Valkyrie, JesSICKA, and Rosemary still are not on the same page. How will this affect them moving forward?

Later in the show, a Triple Threat Revolver match is announced for Victory Road. In addition, Mia Yim is the only Knockout involved in the match. She looks to gain the win, taking her opportunity at the IMPACT! X Division Championship!

Will her run-in with Kenny King play apart in her chances to win?

Be sure to check out our #IMPACTRecap every week. Our post-show following the show live on Twitch, YouTube, and Facebook Live.