Last week, Mickie James clearly states that she is far from done. As she makes her way back to the top, she faces off first with Raychell Rose. In addition, James proves that she belongs in the ring yet again.

Picking up the victory, James is on her journey to her last rodeo. Will she reach the mountain and become Knockouts World Champion one last time?

As VXT continue their reign, Chelsea Green and Taya Valkyrie go one on one. To no surprise, Deonna Purrazzo along with Rosemary and JesSICKa are there to root their respective partners on.

Purrazzo tries to interfere in the match and is attacked by Rosemary.

All in all, Chelsea Green gains the victory as VXT look for their next opponents. Who will step up to the challenge and attempt to take those championships of Purrazzo and Green?

As Mia Yim is speaking with Scott D’amore, Kenny King pops up with a few personal concerns. The two exchange a few words until Yim decides to leave.

Later that night, King faces off with Yuya Uemura. In addition, Yim decides to return the interruption. Yim stops King from cheating to win, later costing him the match.

Killer Kelly has a special request

Before our main event, Gail Kim catches up with Tasha Steelz. She says that she has been looking for Steelz and needs to give her a message from Killer Kelly. Kim says that Kelly has requested Steelz on commentary for her match against Alisha Edwards next week.

Who will Jordynne Grace face at Victory Road?

We find out tonight that at Victory Road, Masha Slamovich will be picking Jordynne Grace’s opponent. This could easily give her an advantage for her match with Grace at Bound for Glory. Who will Slamovich pick and will they be successful? 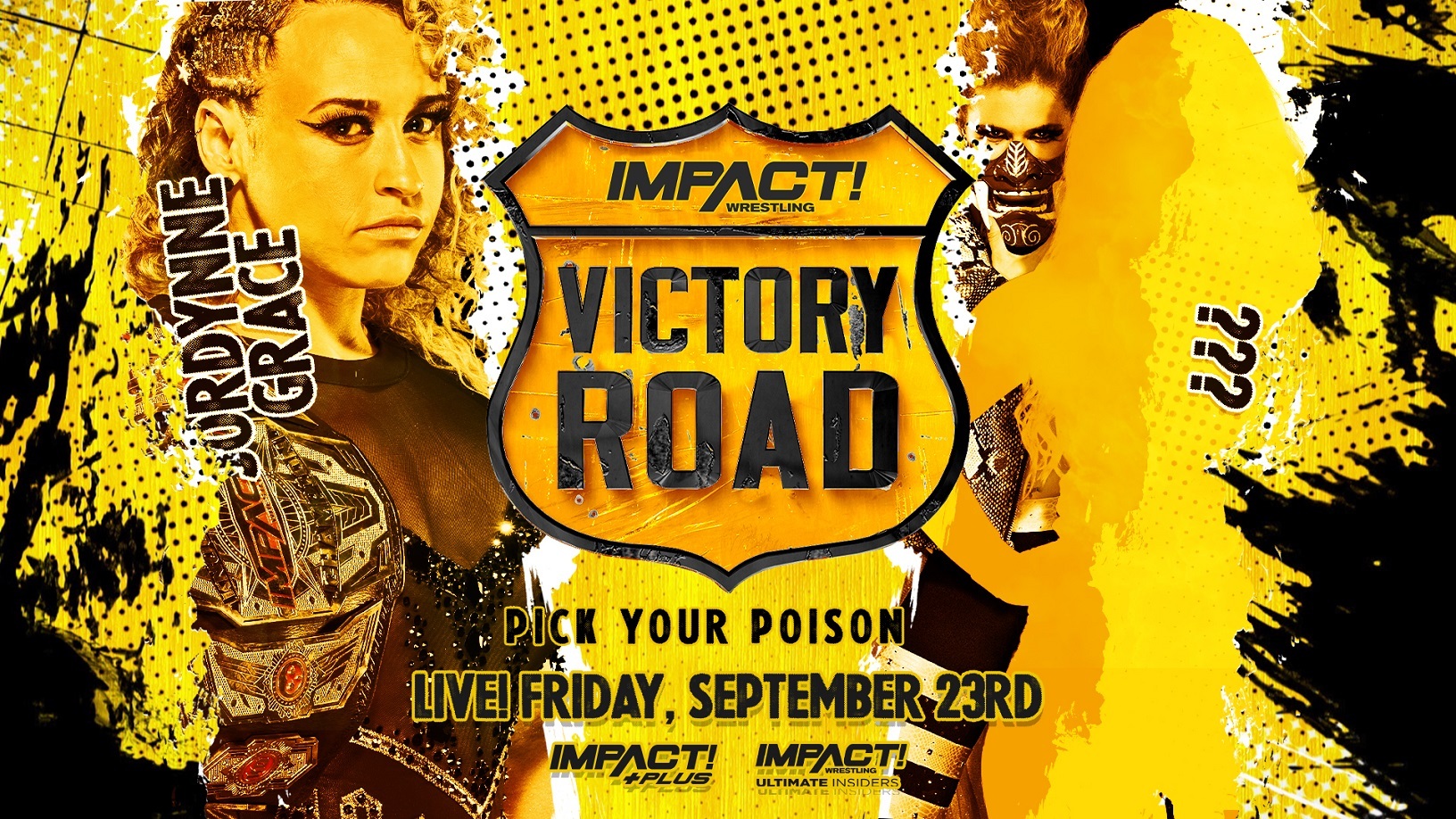 Be sure to check out our #IMPACTRecap every week. Our post-show is live on YouTube, Twitch, and Facebook Live following after the show at 11:30 PM CST.