Tony Khan holds a media briefing ahead of All Out on Sunday. He talks about the match card along with Thunder Rosa. In addition, he reports the injury of Mercedes Martinez and how these injuries affect business.

Questions regarding the women’s matches were asked. In addition, Tony Khan speaks highly of the matches while shining a light on the talent. 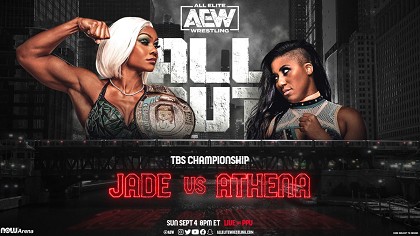 “I am very excited for both matches, really excited to have Athena in AEW. She’s been tremendous it’s great to have someone of her experience and I think it’s going to be a great matchup of styles. He continues, “with Jade’s size, in some ways you can consider Athena the underdog but with Athena’s experience I think that gives her a big advantage.”

Furthermore, he states that tomorrow on AEW Rampage, the two women will have a brief exchange. It will be quite interesting to see what each competitor has to say ahead of their match. AEW Rampage airs Friday on TNT beginning at 7 PM CST. 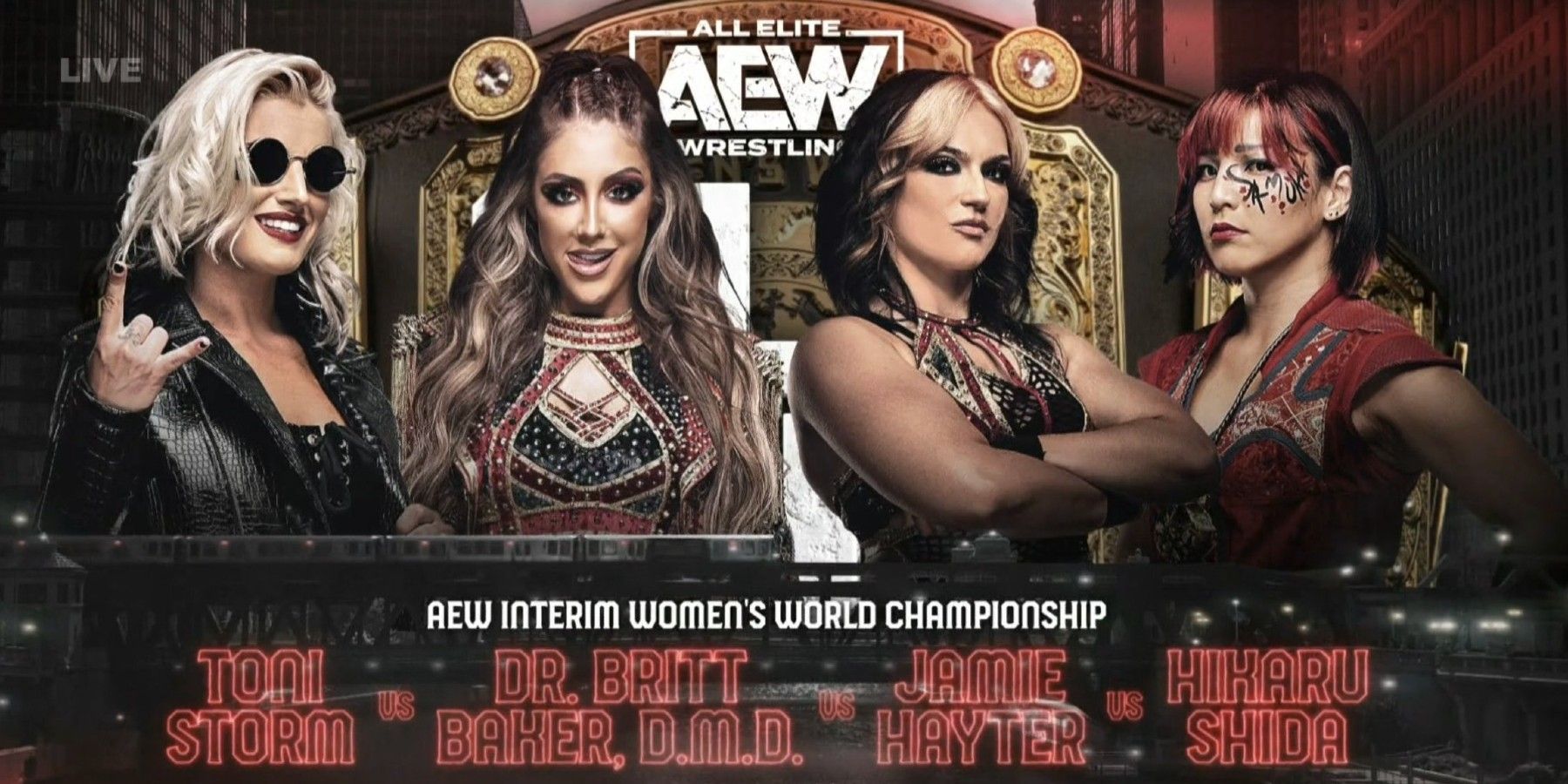 “I really enjoyed the tag team match between the four participants [on AEW Dynamite involved] in that interim world championship match.” He continues, “It thinks it’s going to be a great match and it took me not long to come up with who I thought the four best wrestlers for this match would be because I think that it’s just so clear.”

He goes on to call them “four of the best wrestlers in the company” while speaking about the friendship of Britt Baker and Jaime Hayter.

AEW All Out takes place this Sunday live in Chicago. All Out: Zero Hour kicks off the show beginning at 6 PM CST. Be sure to listen to the entire call available now.