We are less than 24 hours away from Emergence live in Chicago! As we know, Jordynne Grace will defend her championship against Mia Yim. In addition, Rosemary and Taya Valkyrie will defend their Knockouts World Tag Team Championships against Deonna Purrazzo and Chelsea Green, VXT.

First, let us get into all the chaos from tonight’s episode. 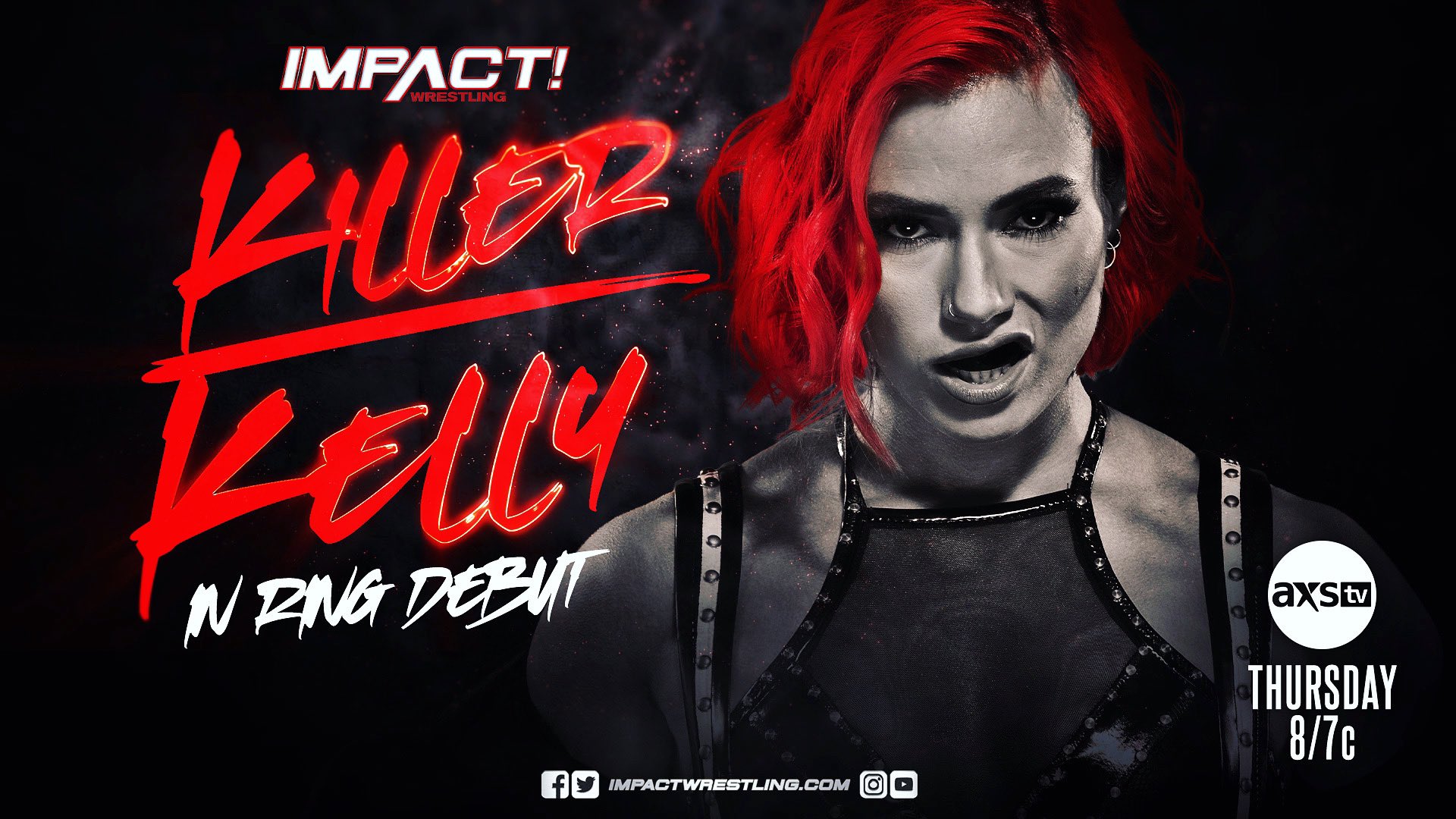 It is finally time. Killer Kelly makes her in-ring debut against Tiffany Nieves. To no surprise, Kelly wastes no time with her first opponent.

In addition, Nieves brings her all, giving as much offense as she can. However, that was not enough. Kelly gains her first victory in IMPACT! and goes on to search for her next victim.

Who will it be? 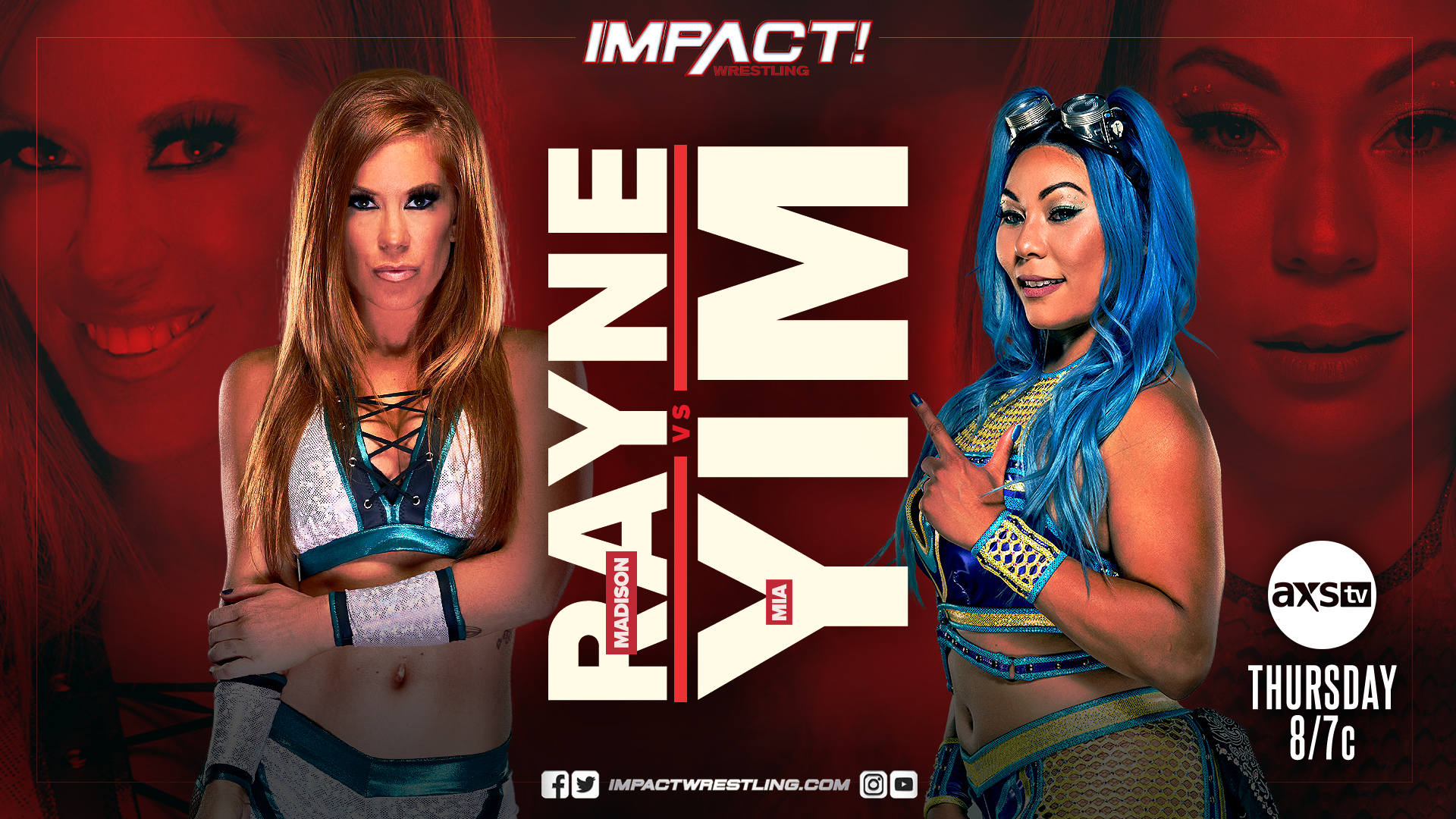 Ahead of her match at Emergence, Mia Yim faces off with TNA/IMPACT! legend, Madison Rayne. As we know, Madison Rayne has joined the AEW team as a coach for the women’s division. In addition, this match between Mia Yim is her last match in IMPACT!, for now.

Mia Yim and Madison Rayne have quite the history. Furthermore, this match is the perfect exit for Rayne. All in all, it is Mia Yim picking up the victory while gaining the momentum for her title match against Jordynne Grace.

Deonna Purrazzo and Chelsea Green are ready to take the titles!

Be sure to check out our post-show tonight at 11:30 PM CST live on Twitch! #TheSaltShakkas will be giving their predictions on all of the matches taking place tomorrow at Emergence.