Rhea Ripley Talks Bianca Belair And Gearing Up For WarGames

DING-DONG! Bayley Is Back…But She Is Not Alone!

We knew that these two would put on yet another banger with this match. After their match at WrestleMania, some were unsure if we would see them face off again. However, SummerSlam is where it all started so it all made sense.

In addition, Bianca Belair retains her WWE RAW Women’s Champion. To the surprise of many, she gains the respect of her fellow opponent, Becky Lynch. That respect became a union once Belair was greeted by an old rivalry.

DING-DONG! Guess who’s back? Bayley returns and picks up where she left off with Bianca Belair.

This return was expected by many but what happens next is a shock to all. As Bayley makes her way down the ramp, she waves at the current champion. And then, it happened.

The music hits and Dakota Kai appears. As many know, Kai was released from WWE in April. Rumors begin to circulate soon after, wondering where she would take her talent. In addition, we see a name change on social media, hinting at her being done with the company altogether. 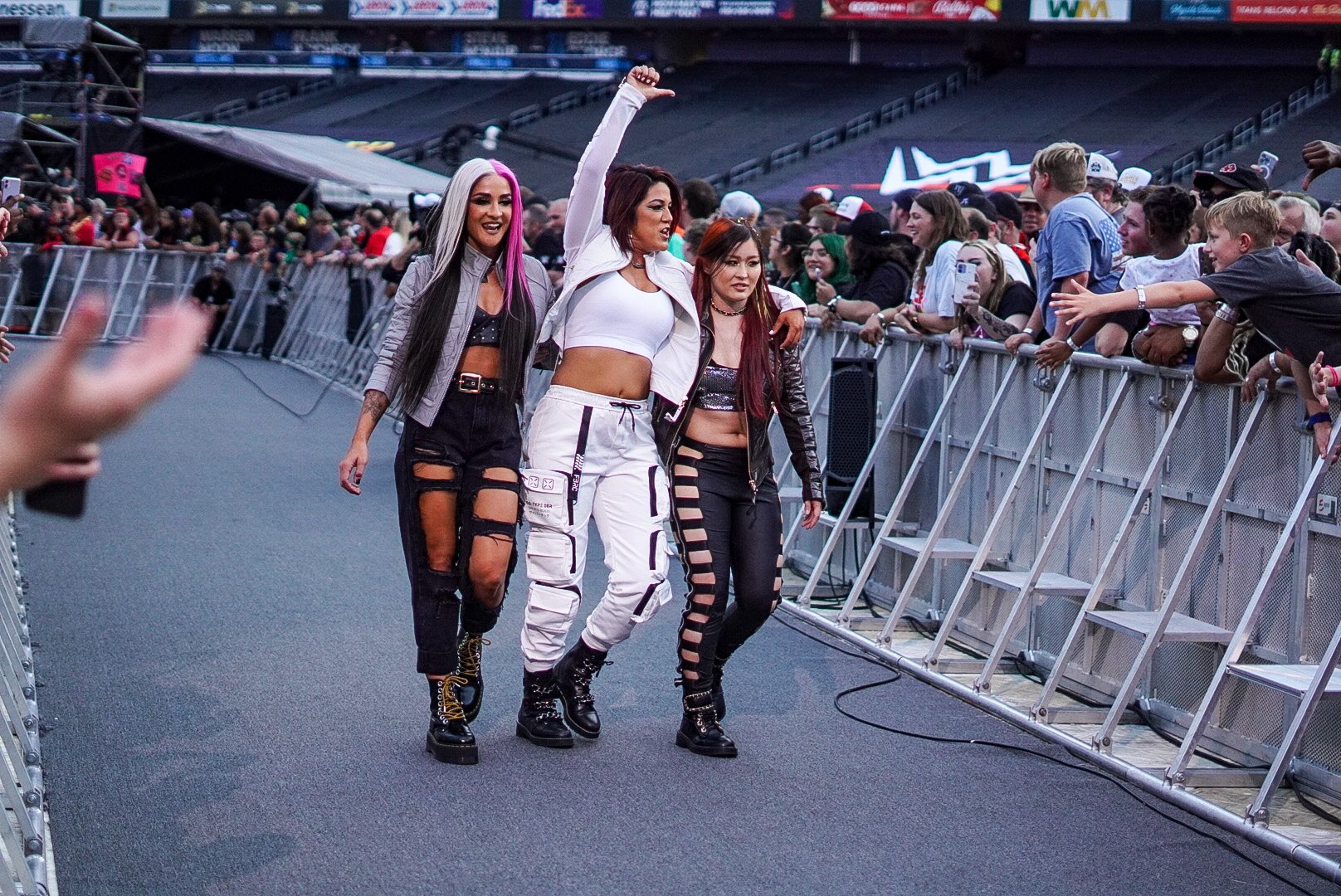 But wait, there is more! Iyo Sky, known to many as Io Shirai, makes her return as well. Rumors hit the internet that she would be leaving the company altogether. However, those rumors seem to just be false tales with this return.

We are not sure what is next, but we will definitely be watching! This is such an important moment to WWE along with the mold and progression of women’s wrestling. There seems to be a change coming and the direction looks good!

After her cash in, Liv Morgan sets out to prove to everyone that she is deserving. However, Ronda Rousey has plans to end her reign as soon as possible. In my opinion, this was one of the most unpredictable matches on the card.

All in all, Liv Morgan retains in a controversial victory over Rousey. Following the match, Rousey decides to attack Liv from behind. With all the frustration and anger built up, she goes on to attack officials soon after. 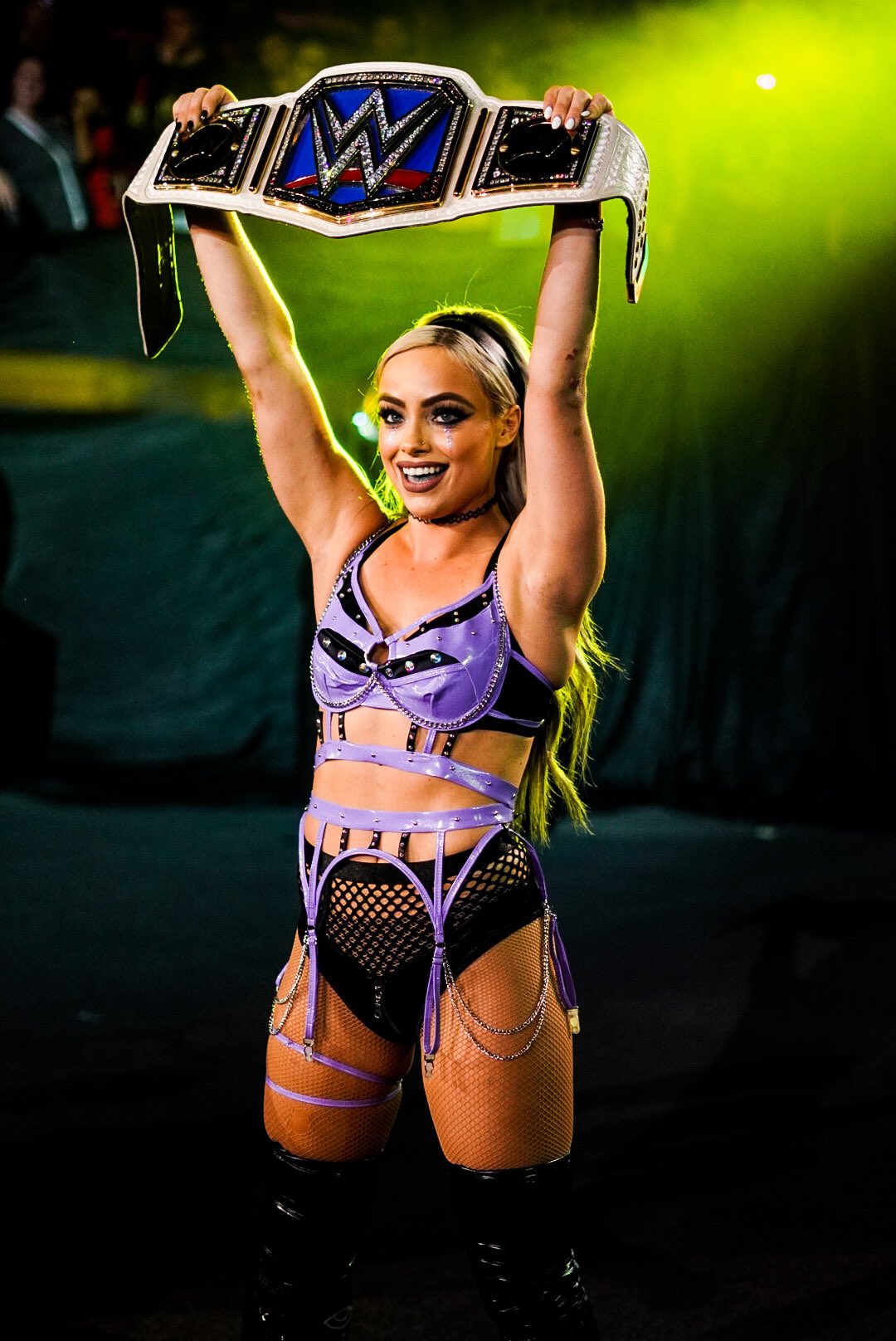 Could this be the heel turn that Rousey has been wanting? Is this a way to write off Rousey altogether? With so many questions, it is sure that a few will be answered in the aftermath of SummerSlam.

We would like to give a major shoutout to @kimberlasskick and @dtfmania for their amazing photos used in this article. SummerSlam post-show is posted now on Twitch. Be sure to check out our Monday Night Raw post-show following the show at 10:30 PM CST.

Battle Slam Thriller Results Along With Next Event Information