Rhea Ripley Talks Bianca Belair And Gearing Up For WarGames

Victor Perry and KIPP AMP Middle School students take a trip to Monday Night Raw. Last night, The Wrestling Club enjoyed the show together at Madison Square Garden. In addition, they get the opportunity to meet Becky Lynch and MVP. 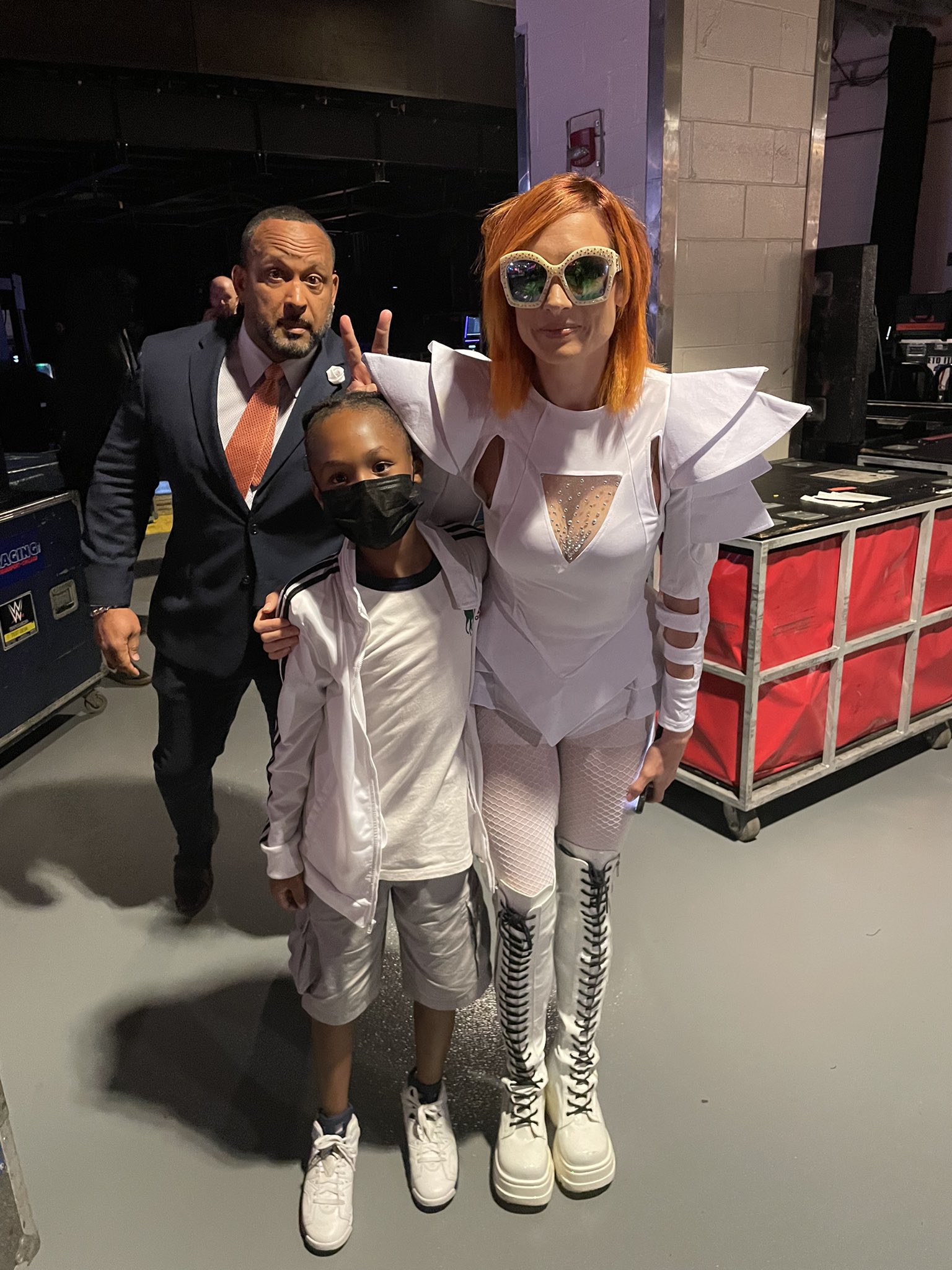 This year, they received a special surprise from Sasha Banks. She had this to say upon meeting the young wrestling fans.

“If I had this when I was a kid, I would’ve had so many friends growing up. Just that there’s a wrestling club at this school can bring so many people together because you can see yourself in any superstar.”

The Wrestling Club’s Road to Wrestlemania!

Their next event will be Black Girl Magik taking place in August. In the meantime, they are raising money to send two to three students to WrestleMania in 2023. Furthermore, this fundraiser will help in other areas such as supporting their education, trips, gifts and so much more!

For more information on The Wrestling Club, visit Victor Perry’s Twitter page @wallflowerperry. If you want to donate, you can click on the link below. This fundraiser is in partnership with The A Show, Black Announce Table, and Black Rasslin’.

Battle Slam Thriller Results Along With Next Event Information