Paige is the first-ever WWE NXT Women’s Champion and former WWE Divas Champion. Her contributions to the women’s evolution are shown in and out of the ring. Wrestling is truly in her blood.

In her honor of departing from WWE, here are my top 5 WWE matches from agreeably one of the greatest Divas Champions of all time, Paige. 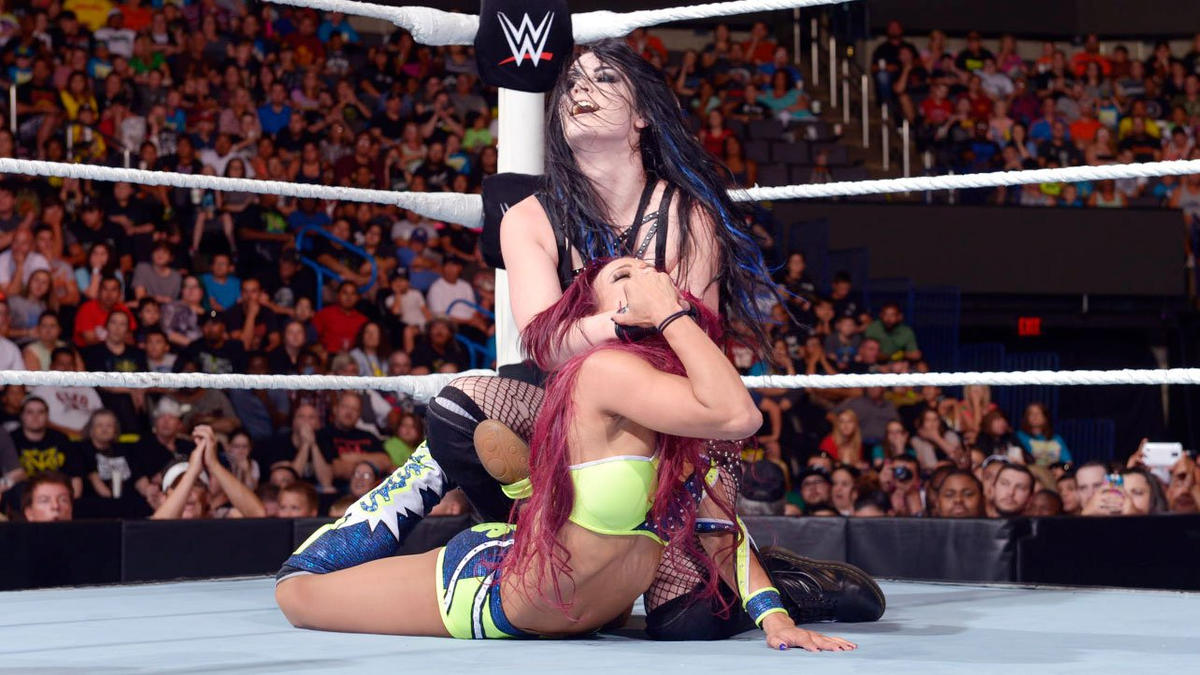 No one gives you your best match like Sasha Banks. She brings out a side of her opponents like no other. However, Paige was always up for a challenge.

As Team B.A.D. and Team PCB look on, Banks begins to take it to Paige. However, Paige begins to gain the advantage after kicking Banks out of the ring. As Team B.A.D. is trying to help Banks recover, Paige goes to the top rope, taking them all out.

Once they get back inside the ring, Banks grabs the win after tapping out Paige. She may not have gotten the win, however, she wins the respect of many. Paige proves that she can hang in the ring with some of the best. This was a moment for Paige to take a step back and regroup, focusing on what was next for her career. 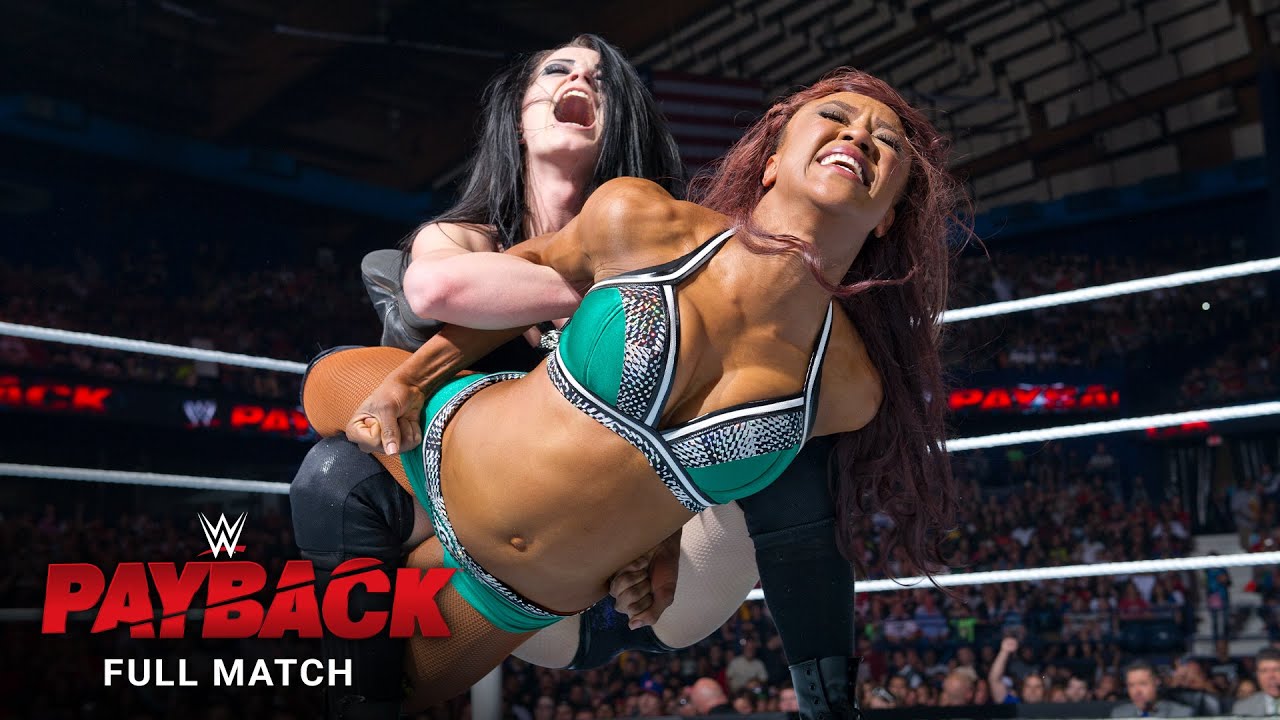 In my opinion, Alicia Fox does not get enough credit for her work in the ring. This match-up between herself and Paige displays the talent that each of these women absorbs. At the time, Paige is the Divas Champion, having a pretty crazy feud with Alicia Fox.

Fox begins to dominate Paige outside the ring, going for a quick pin. In addition, she continues the offensive on Paige, looking for the win. However, that is not enough to take out the champion. All in all, Paige retains and continues her reign over the Divas era. 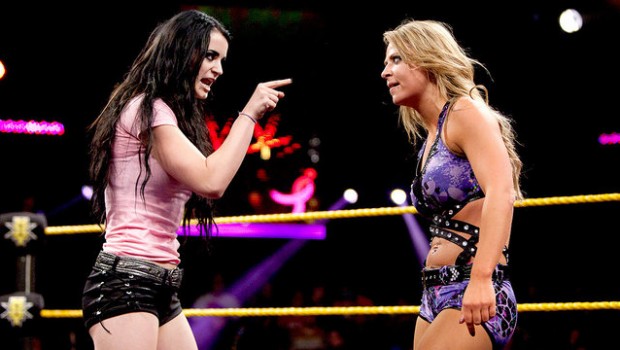 Paige came in as champion and had no plans in changing that. However, Emma pulls out all the spots to stop that plan altogether. It displays the dominance Paige has in such a short time. In addition, Emma is so over with the crowd, becoming a fan favorite to win.

Paige’s successful retain adds to her power and the importance of her reign over the division. Still today, many speak highly of this match. Some even say this match is the true start of the women’s evolution in WWE. 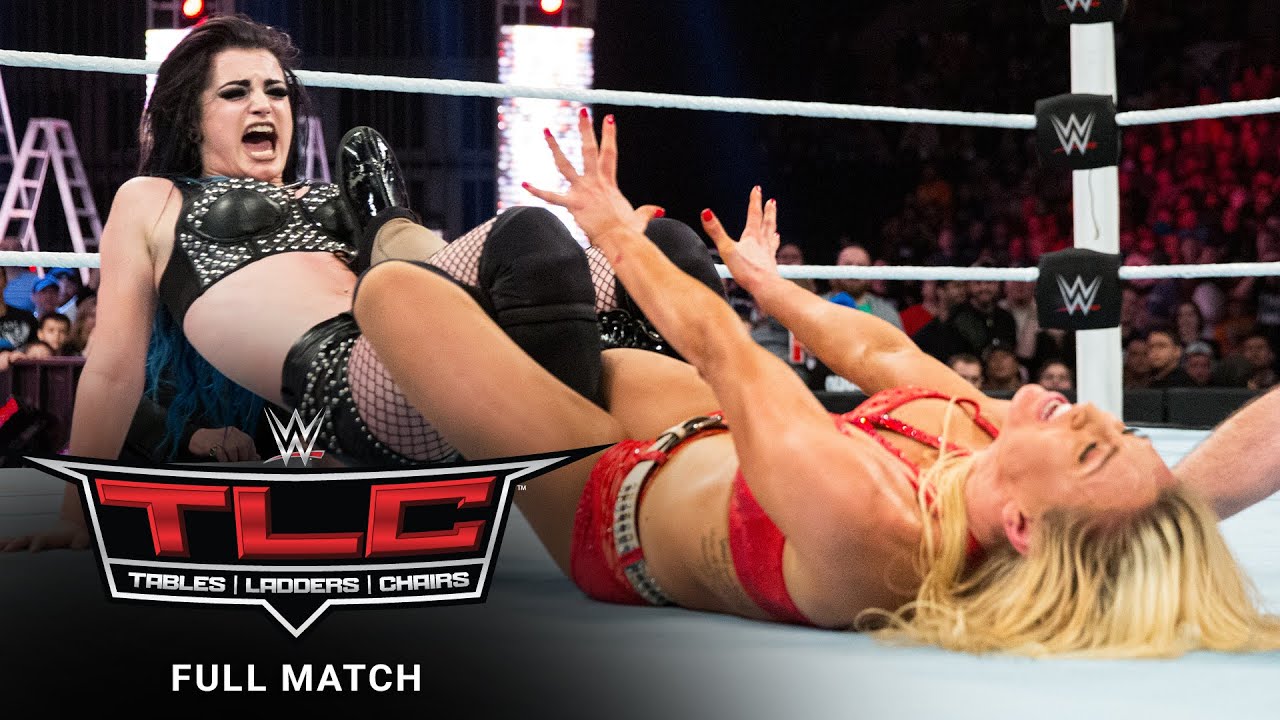 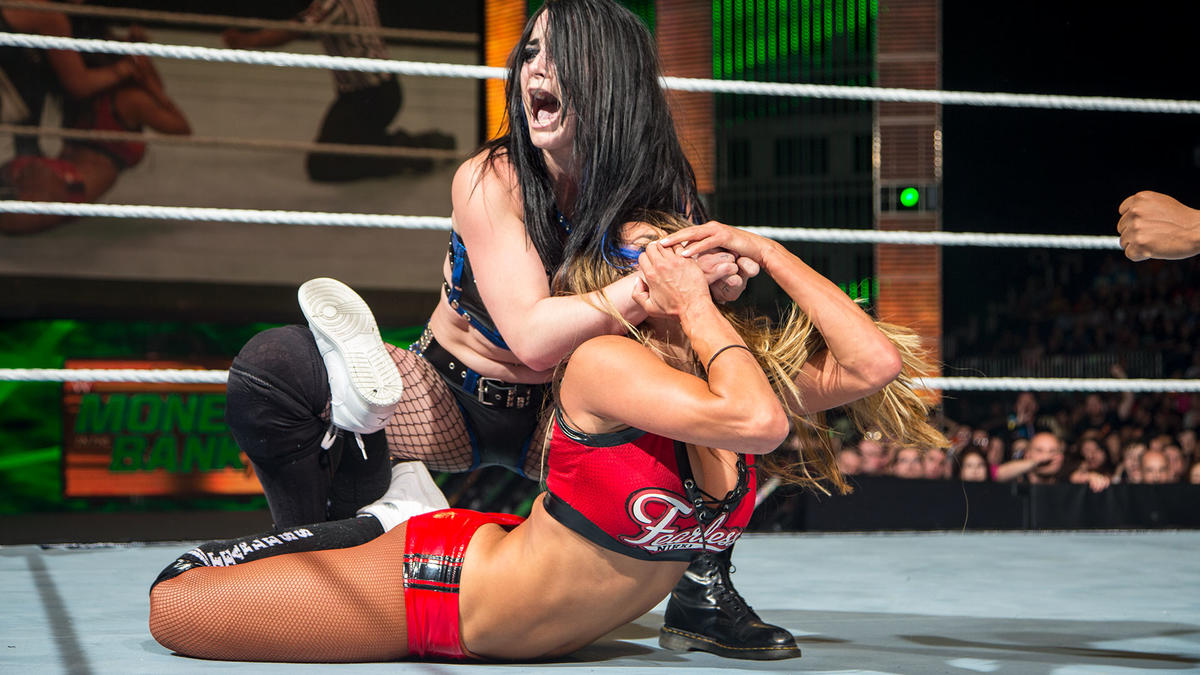 Arguably, the best Divas Champion of all time, Nikki Bella wanted to teach Paige a lesson in life. This feud was so good! During this time, I could not stand the Bellas. As time progressed, I began to appreciate the Bellas more and more.

In this match, I really wanted to see Paige gain the victory. Seeing Paige in this match reminds me of all the hard work she put into that championship and the division. She has always had that “IT” factor.

All in all, the story that was built in this match was amazing. The whole twin switch-up and Paige thinking she won is a classic. In my opinion, this match will forever go down as one of the best of this era. 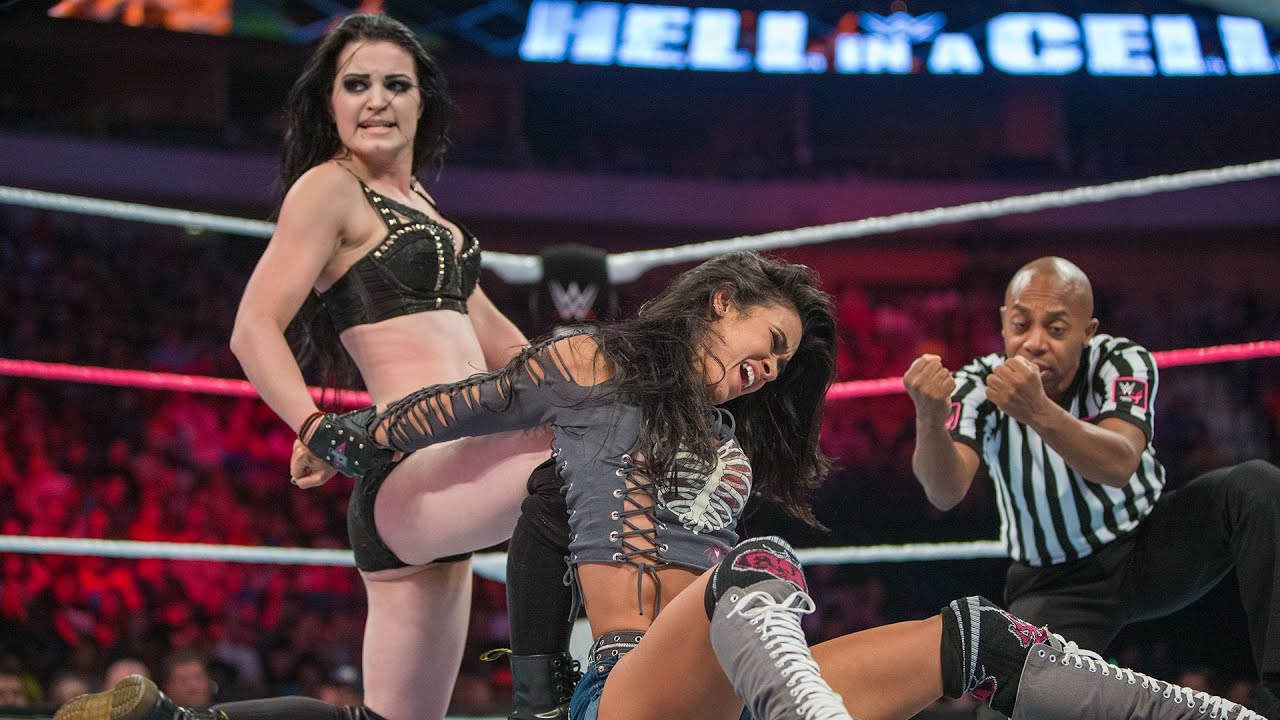 Personally, I am not the biggest AJ Lee fan. I respect her work and her talent, leaving a legacy on the Divas Championship. In my opinion, this is one of the biggest feuds within the Divas era.

For me, their match at Hell in a Cell is top tier. From the beginning, the intensity in the ring is crazy! Lee finds herself outside the ring fighting off Alicia Fox as well. Their moments outside of the ring are some of my favorites. Paige’s incredible ability is displayed in more ways than one. In addition, she controls the champion for the most part of the match.

However, Lee finds a way to retain. I can not say this enough, a win does not make a good match. It takes ability in the ring, knowing how to move the crowd while creating special moments. The respect that Paige gains from each of her matches will live on forever in WWE. Thank you, Saraya!

Be sure to check out more of our Top 5 matches and moments exclusively here on Women’s Wrestling Talk.