Liv In The Bank, Now Liv It Up!

It is tough to argue that anyone in WWE would have had as big of a night as Liv Morgan did at Money In The Bank. The persistent, passionate, and dedicated WWE star finally reached the top of the mountain. In addition, she has been with the company since 2014.

On Saturday, Morgan becomes Miss Money in the Bank. Within the same night, she cashes in on Ronda Rousey, becoming the new WWE SmackDown Women’s Champion. 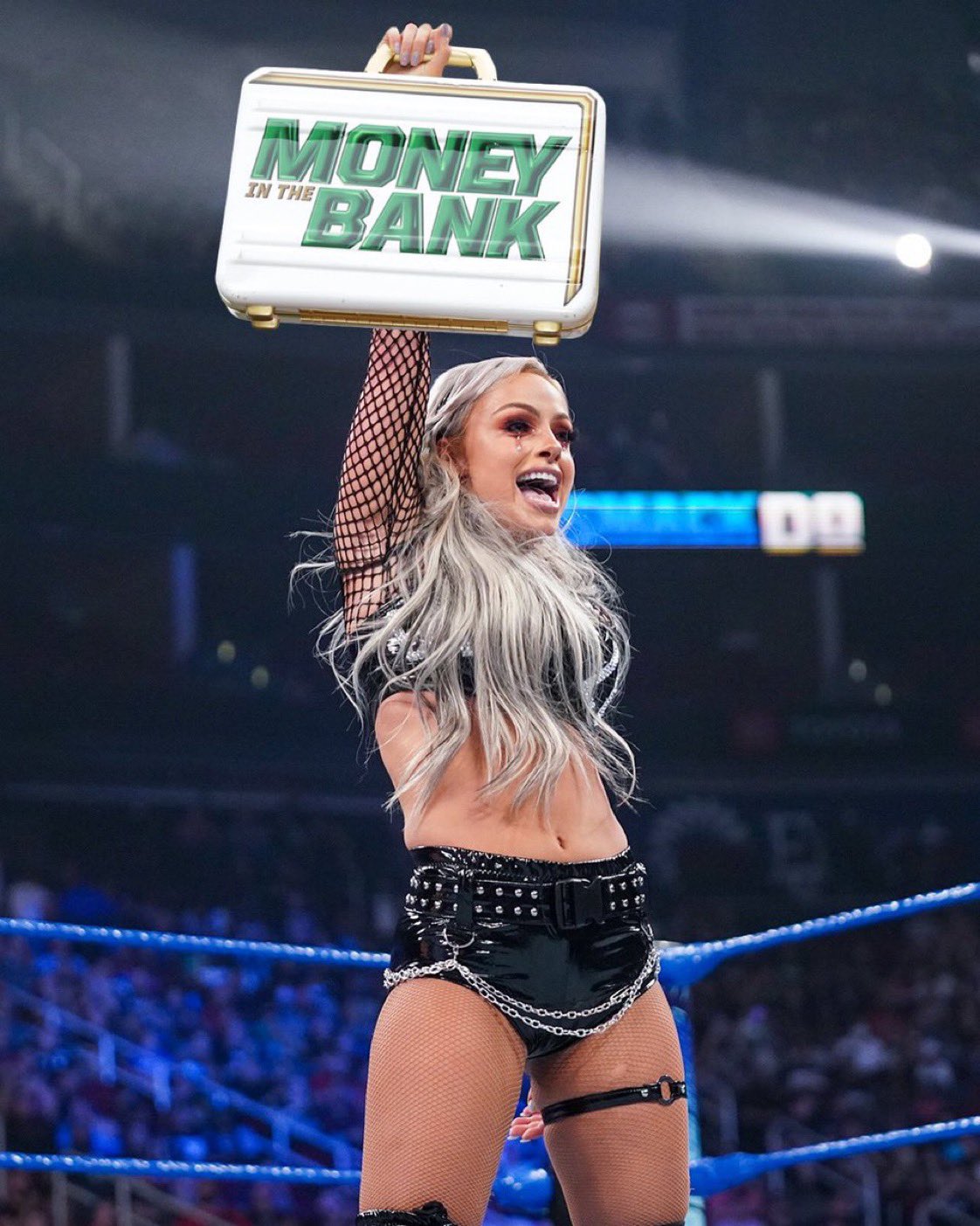 Liv In The Bank!

Before her cash in, Liv Morgan manages to overcome 6 of the best women WWE has to offer. Those women include Becky Lynch, Asuka, Lacey Evans, Shotzi, Raquel Rodriguez, and Alexa Bliss. This is her first big accolade in WWE, climbing the ladder and grabbing the briefcase to success.

This is a special moment for someone that has dedicated almost a decade of her life to WWE. She has seen all of her friends like Ruby Soho (formerly known to WWE as Ruby Riott), Sarah Logan, and others move on to new phases. It is understandable that Liv was extremely emotional upon her victory. Through the tears, she tells WWE.com that her night feels like the zenith of a life dedicated to WWE and professional wrestling.

#ANDNEW – Liv Becomes Champion For The First In Her Career!

Later on that night, Morgan would go on to add not one but three total accolades to her resume. Furthermore, she would shock the entire world. Many doubters thought that she would be the first woman to have an unsuccessful cash-in. However, she proves all those doubters wrong!

After the match between Ronda Rousey and Natalya, Liv Morgan takes her opportunity. In addition, Morgan would take advantage of Ronda’s injured knee, covering Rousey in a roll-up. This grants Morgan the Smackdown Women’s Championship and her first championship win in her WWE career.

To all the haters, now WATCH HER as she looks to takeover Friday Nights. Let me leave you with a fun fact. Morgan becomes the ONLY none four horsewoman and the third woman to beat Ronda Rousey. Now, that is how you Liv it up!